When Jah Sound started in 1989 it was difficult to get into the clubs because reggae music was not widely accepted. Slowly but surely this changed and Jah Sound became wellknown in the reggae scene, resulting into more and more gigs at various clubs in the Netherlands. In 1994 Glamma and Hearticle where joined the new crew member Hazi. From that time on Jah Sound started to get more and International invitations, but also organized many gigs themselves in famous veneus like Paradiso (Amsterdam) and Melkweg (Amsterdam). In 1995 Glamma-Hearticle and Hazi where joined by Natty D. From 1995 untill 2000 Jah Sound was the most requested sound in Europe. In Germany, Belgium and in the Netherlands Jah Sound became a household name. Jah Sound was the first sound from Europe who get invited to play in Italy many times and also sometimes in the UK playing with some veterans in the reggae sound industry such as Killamanjaro – David Rodigan, Saxon, Chris Goldfinger, Robbo Ranks, Jet Star, Kebra Negast, DJ Village (R.I.P.) and Willpower Foundation. In 1996 Jah Sound perfromed with the Soulbunch Crew at the Upperdeck Parkway in Ochio Rios in Jamaica. 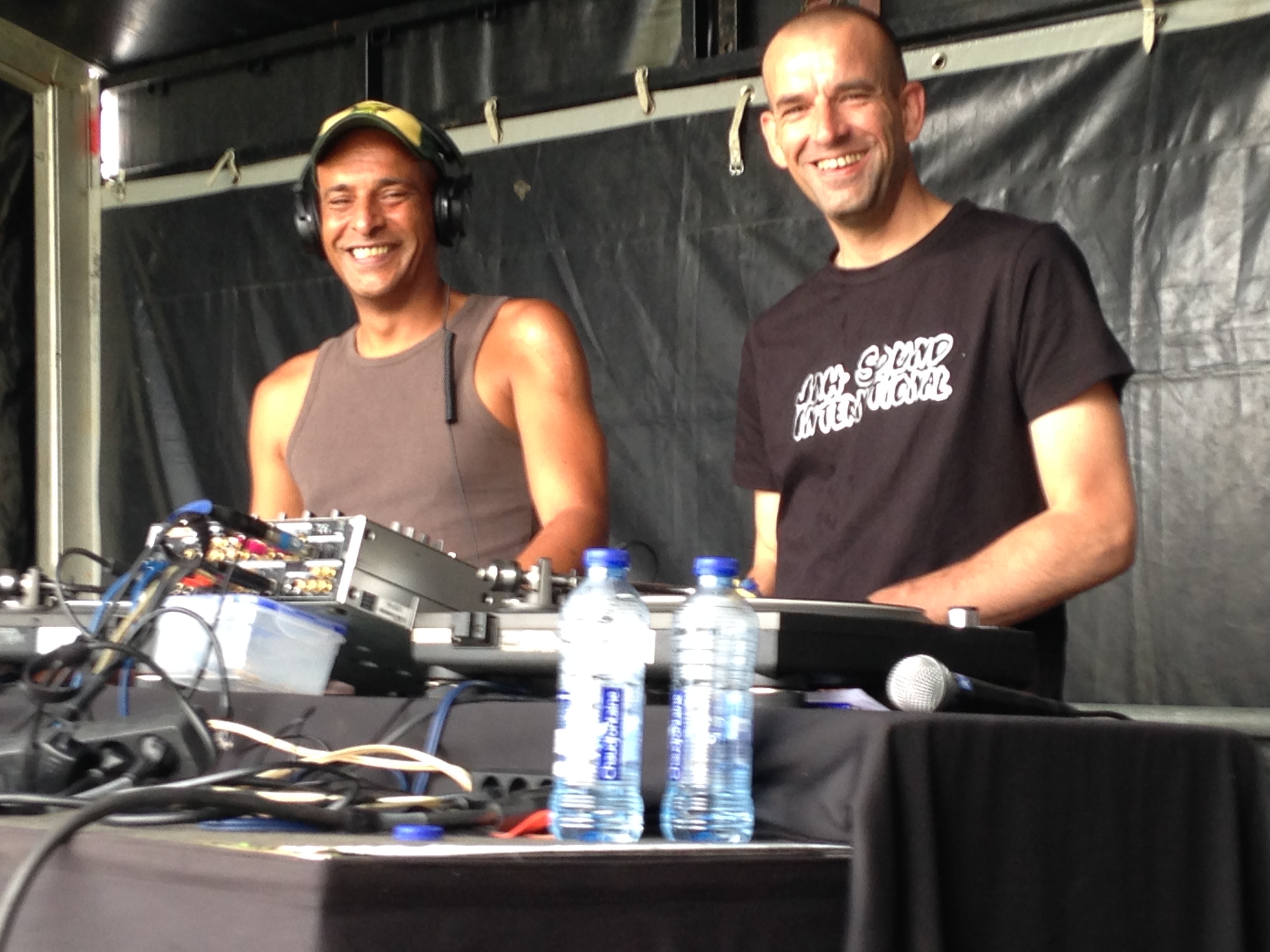 In 1999 Jah Sound was one of the sounds in the Bring Yu Selecta an Come competition. A worldwide initiative which had clashes in JA, the US, the UK and in Germany. In Germany 9 European sounds lined up. After a thrilling night, the big reggae artist Sugar Minott who was also there to perform, called out the winner Jah Sound International.

Besides the performances with Jah Sound, the crew also organised events where they started to invite sound systems and artists from the UK and Jamaica. Sugar Minnott is one of the memorable examples. In 1998 Jah Sound brought Killamanjaro from Jamaica with Ricky Trooper for the first time to sold out clubs in Germany and Switserland, a year later the immortal Stone Love Movement with Weepow and Rory in a sold out Paradiso in Amsterdam, which got rated by several magazines as the most memorable dance ever to take place in the Netherlands. Jah Sound also introduced Killamanjaro, Stone Love and Body Guard in the at the wellknown Reggae Geel festival in Belgium.

In 2001 they won the Frisian Pop Music Award achievements as an organisation. In that same year they won the first Holland cup clash and the International 45 clash in the Top a Top Club in Rome (Italy) versus Chris Goldfinger (BBC radio) from the UK. Also in 2001 it was the first time with Jah Sound alongside Luv Injection (UK) in the Netherlands. In 2002 Jah Sound performed for over 2200 people with T.O.K. from Jamaica in a beautifull castle in Salento, Italy. In 2009 Jah Sound performed with Ziggi Recado in Geneva Zwitserland). In 2010 Jah Sound did shows with Lt Stitchie in Germany and in 2011 they performed in the Gambia. This is just a `slice of the cake` when it comes to information about Jah Sound International.